Elvis is an 11 month old Border Terrier. He’s the junior demo man here at Clan Dog and he is a lockdown puppy.

He didn’t join our family as a reaction to lockdown, it’s literally been years in the planning getting a dog. Choosing breeds and making sure my son was at school so I would have the time for training, it just so happened that the right litter was available and he joined us in September last year. So he’s done a fair amount of his formative learning under lockdown conditions.

Being blessed with our rural location and plenty of opportunity to get outside that never really felt like it would be too much of an issue. I even felt he was pretty well socialised with other dogs as I’ve made an effort to get him to local parks and meet and greet the friendly and willing passers by.

There really haven’t been many days in his life when he hasn’t met another dog or human in some way so I hadn’t really considered him to be under socialised in any way. Of course he has had plenty of contact with Otto the Clan’s main man so he’s had a great education from a very experienced dog in many ways there too. 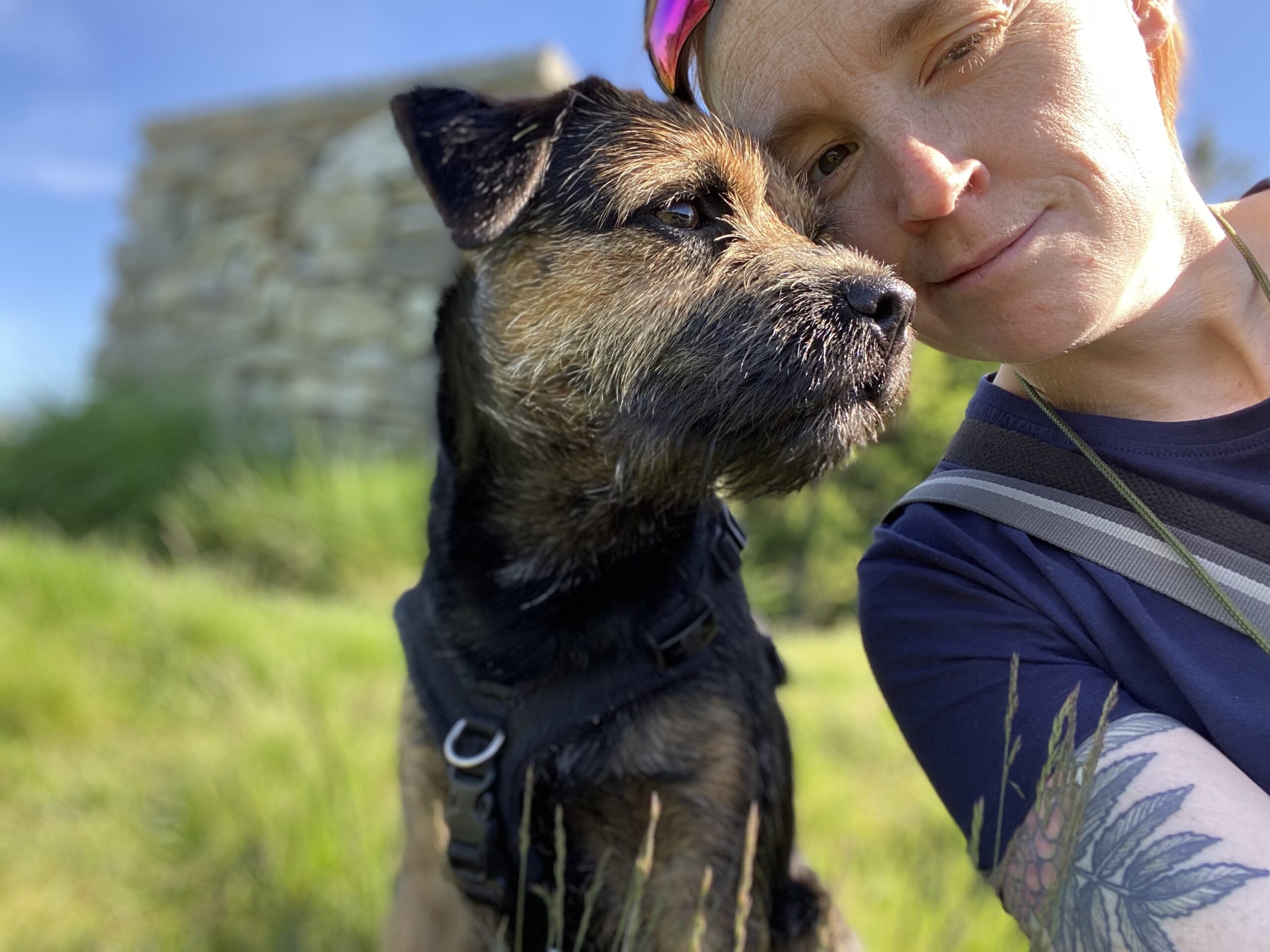 Despite all this the emerging post lockdown world has blown my little dog’s mind a bit. It’s busy everywhere, especially in our little town in the Scottish Borders. The tourists have flocked here and the streets are jumping with people and dogs. It feels almost constantly buzzing and there’s just a different energy and pace of life that’s returning and it’s definitely effected Elvis.

He’s not a dog that lacks confidence, he’s pretty typically Terrier in attitude to most things, act first and think later. But he’s visibly overwhelmed by the volume of activity around him, especially at the weekends. It comes out in just sheer excitement with Elvis, no idea where to look or what he should be investigating first. It’s not long before his mind is blown and any real effect I might be able to have on his calmness levels, ability to listen and engage with me are pretty much out the window.

Places where a month ago I would have thought ideal training grounds or I could take him with very little concern are now danger zones and require my full concentration. I need to make sure I don’t let him loose to be ‘that dog’ with no boundaries, barging his way through someones picnic to see another dog he’s convinced will want to run around like a bat out of hell with him for an hour and if they aren’t sure he’ll soon persuade them.

So I’ve had to take a bit of a step back and realise that my 11 month old needs to go back and do that puppy socialisation thing almost all over again. We’ve been sitting in the park and watching the much busier world go by and doing our best to remain calm about it.

Whilst my husband and son were paddle boarding at a local loch I was busy walking Elvis around doing some focus exercises with the thought to let him off the lead about as far from my mind as it could possibly be. I’ve had to make a real effort to stop myself from disappearing into the hills with him, because ultimately that’s where I want to be and take him into town and round about to ease him back into the new normality. 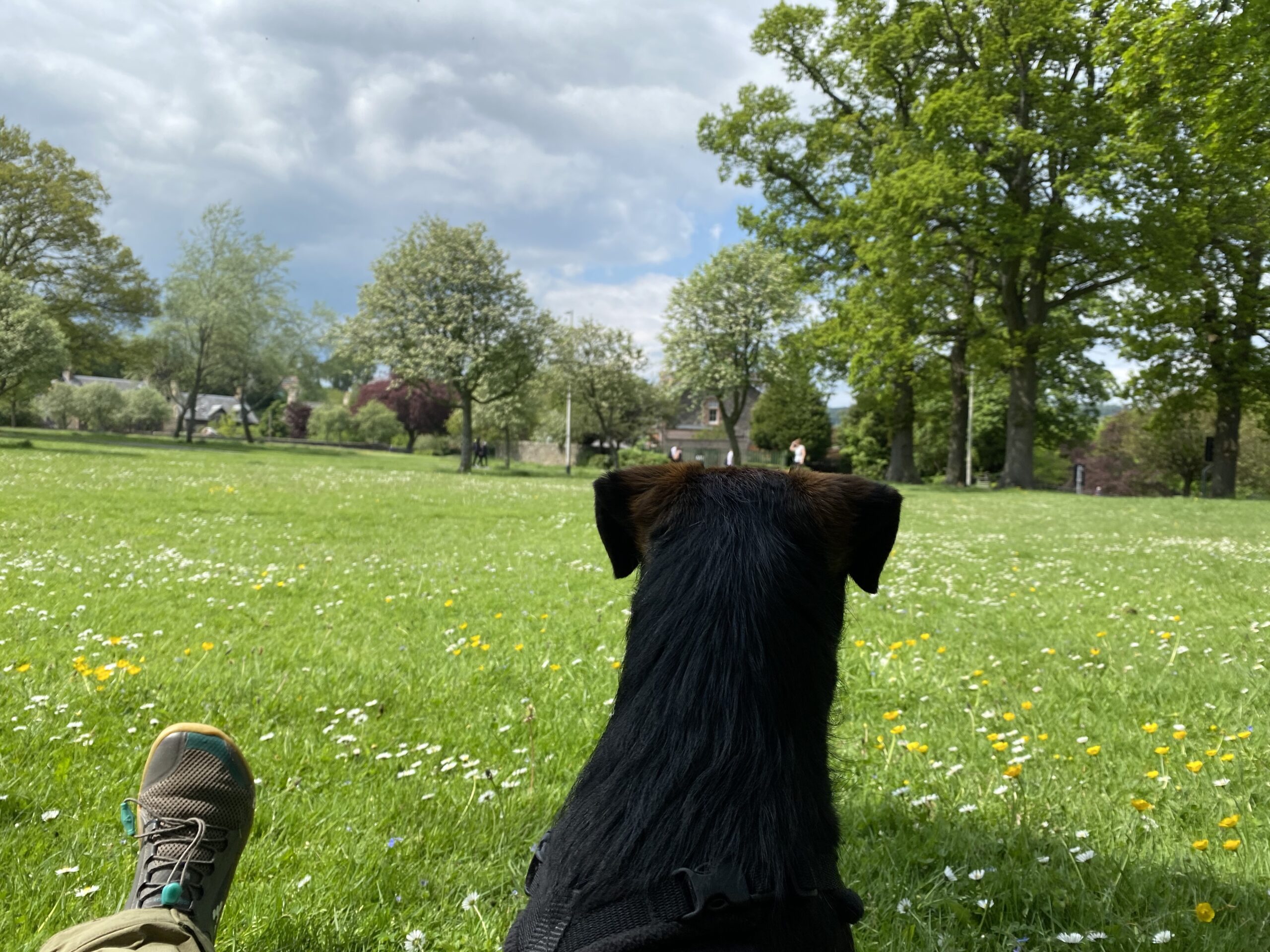 Because if I want him to come everywhere with us, which I do he’s going to have to get used to things being a little more busy and I’ve had to admit to myself I’ve got some work to do to help him through this patch, which really couldn’t have been better timed as he’s smack bang in the middle of those adolescent hormones too!

So wish me luck and let me know if you’ve seen a change in your dog now things have opened up. Even if they are not a lock down pup I think all but the most chilled and experienced dogs will probably have to adjust a bit. Let’s face it so do we! 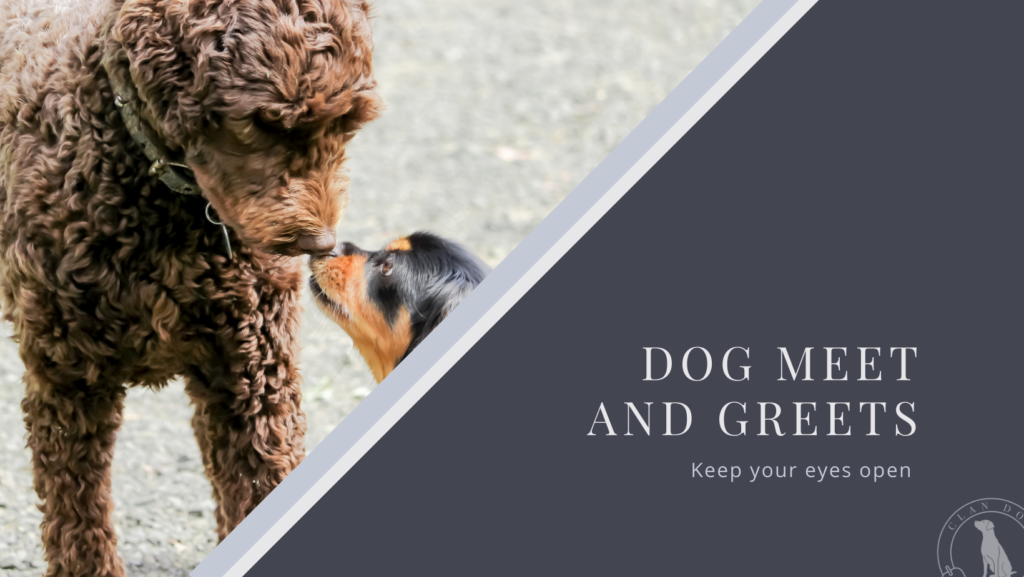 Understanding how your dog behaves around other dogs Dogs are social beings and, and with careful introduction and positive experiences, generally enjoy meeting other dogs,… 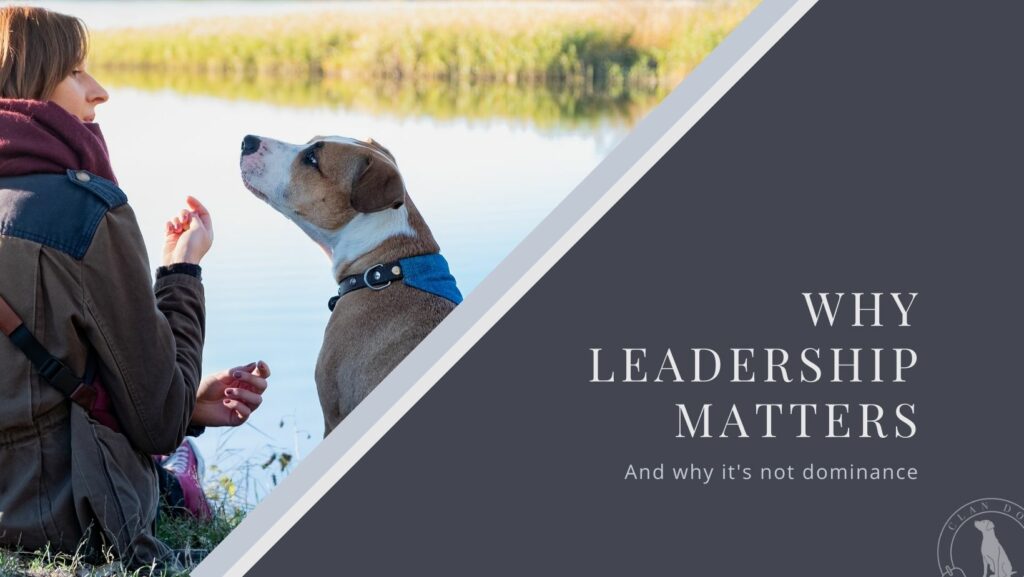 Your dog doesn’t want to be in charge Why leadership matters? It’s a long held myth in dog training that your dog is desperate to… 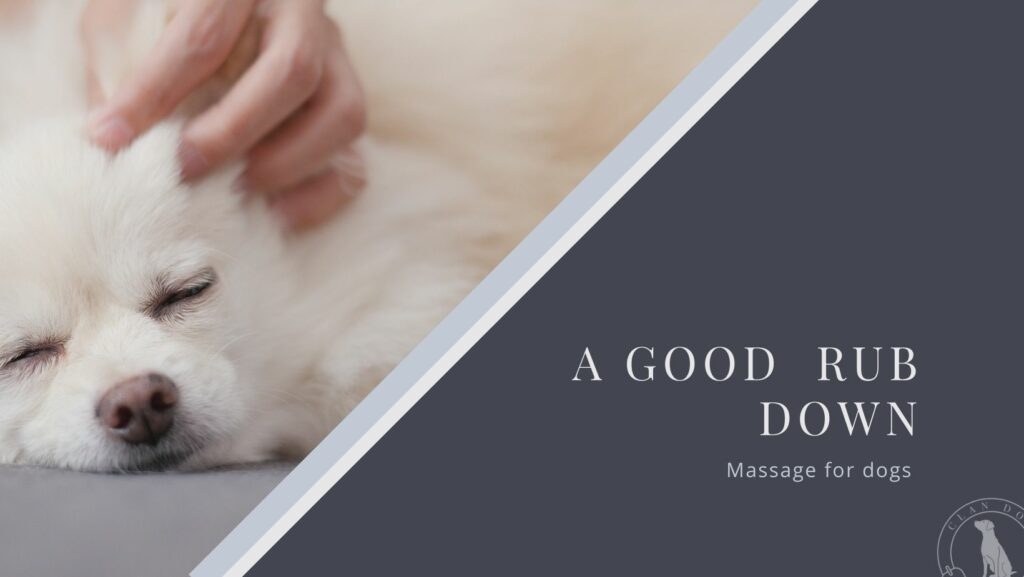 A good rub down. Do you / Can you Massage your dog? Introduction We all know our dogs love affection, including a ‘guid rub down’.… 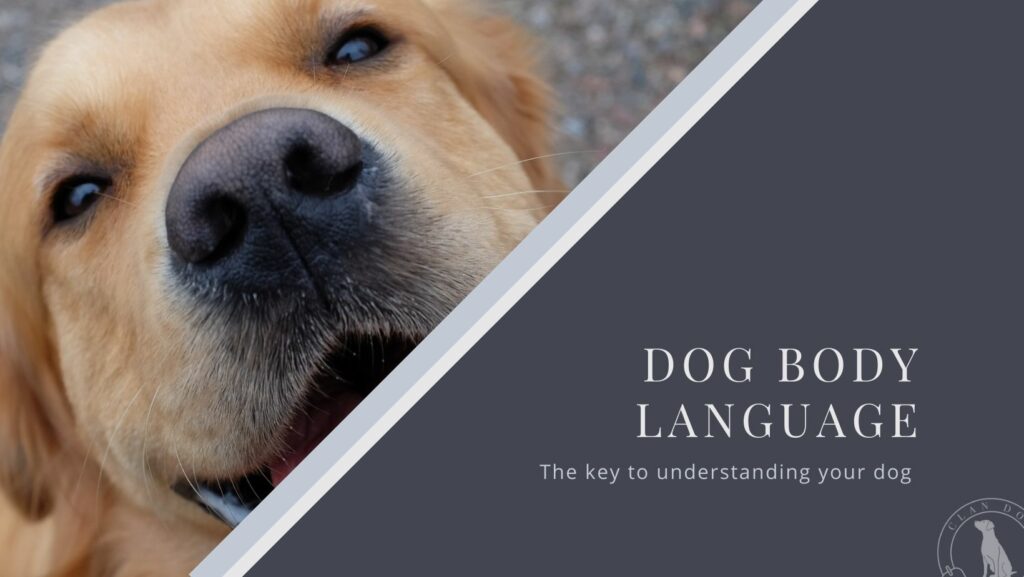 Learning and understanding your dogs body language We mere humans mostly use audible noises (our voices) to communicate amongst ourselves. Dogs can’t do that, so… 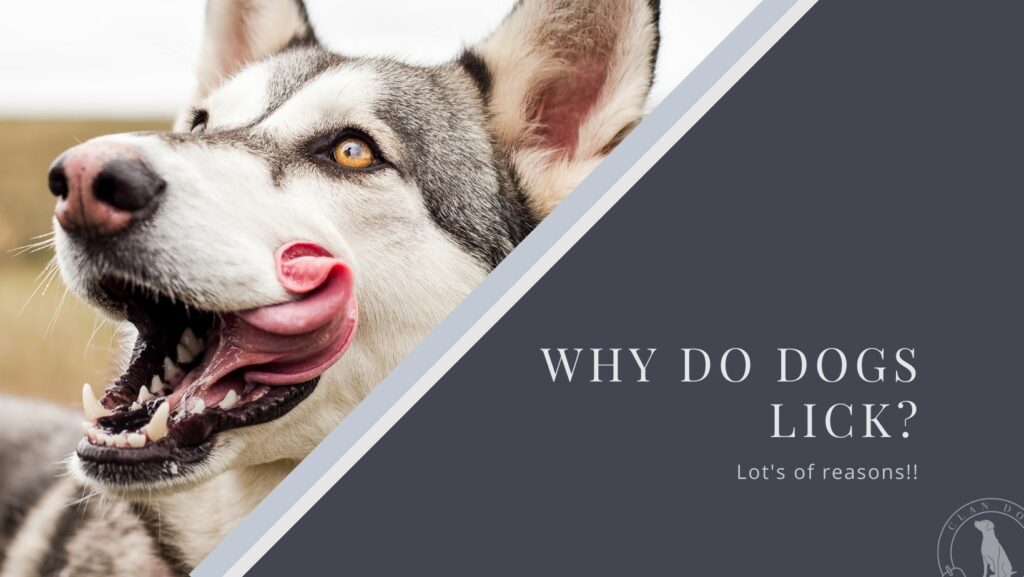 Why do dogs lick you? Is it to show love and affection, or do they just like the taste of you after a sweaty run,…

Please confirm you want to block this member.

You will no longer be able to:

Please note: This action will also remove this member from your connections and send a report to the site admin. Please allow a few minutes for this process to complete.

You have already reported this
Clear Clear All